About the House of Senoshi 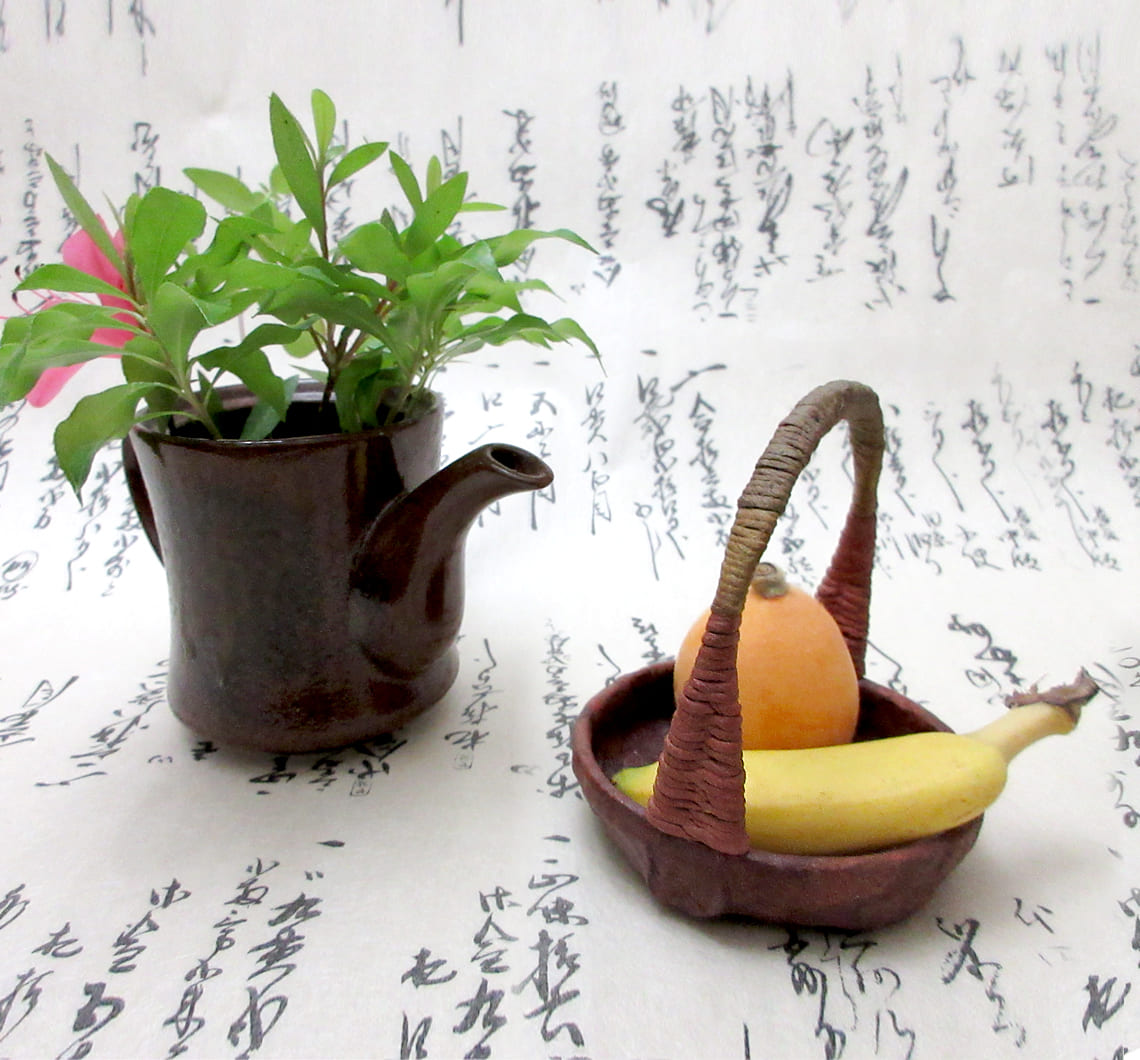 Hirai Ikkan was a Ming Dynasty scholar who crossed to Japan seeking safety from war-torn China in the 1620s, the Kanei Era in the early Edo period. He was also a certified practitioner of the ancient Chinese art of lacquerware. The craft of Ikkanbari began when he came up with an original approach to combine high quality Washi paper with his own lacquerware skills.

While the technique was originally intended to afford greater durability to implements for daily use, they came to the attention of Sen no Sōtan, the third generation successor of Sen no Rikyu, founder of art of the the tea ceremony, when Ikkan visited Daitokuji-temple in Kyoto, and the technique was subsequently used to make tea ceremony implements. At this point, the craft of Ikkanbari was divided into two houses. One, the house of Hiki, focused on making tea ceremony implements as one of ten suppliers for Sen family, while the house of Hirai continued to make implements for daily life. 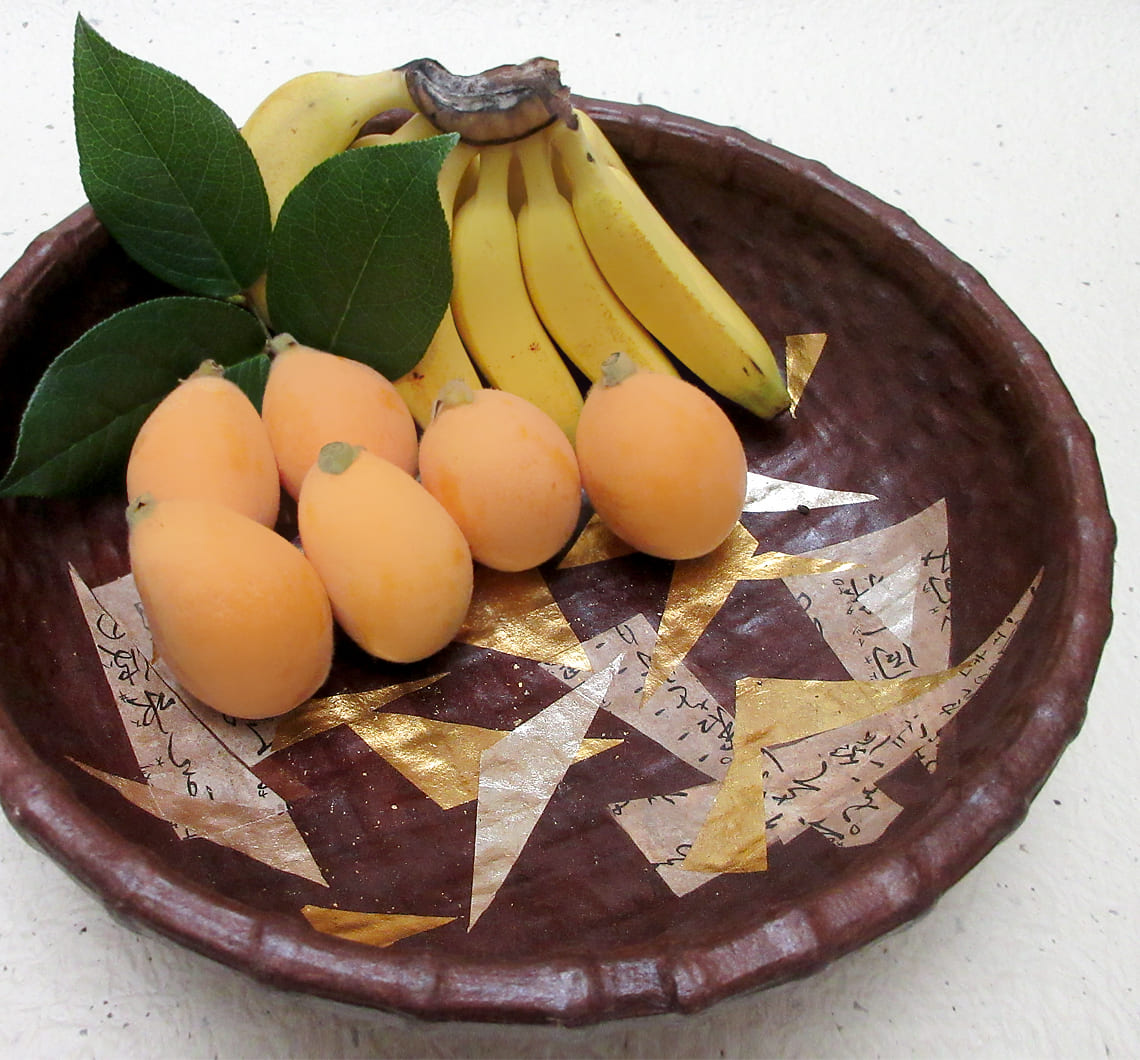 Later, the House of Senoshi was established when Emperor Reigen, the 112th Emperor of Japan, awarded the name Senoshi to the Hirai family of craftsmen who had long produced implements for use in daily life. Since that time, the family has kept the name Hirai Ikkan - House of Senoshi, and is currently in the 15th generation.

In addition to the Ikkanbari craft, the House of Senoshi has also passed down six family rules. It is said that the memorization of family rules was used as a method to confirm identity when a family master returned after traveling the world to seek opportunities. For that reason, the techniques and family rules were only passed on verbally in each generation.